In other words, pilots can be categorized into two:

So, what is spatial disorientation?

The inability of a person (or an aviator in this case), to determine his/her true body position, motion, and altitude relative to the earth or his surroundings is defined as “spatial disorientation”.

Genetically, we humans are designed to maintain spatial orientation on the ground. The three-dimensional environment of flight, which is unfamiliar to the human body, creates sensory conflicts and illusions that complicate spatial orientation, and are sometimes difficult to achieve.

Disorientation experienced in space may be broadly divided into the following six:

This is generally caused by level flight after a rapid roll- wherein the inertia of the roll causes the body to lean in a direction opposite to the direction of turning even after the motion of the roll has been stopped. The best way to prevent such an effect would be to avoid super-slow turns in the clouds.

This happens when the pilot rapidly looks downward while turning. The plane feels as though it is descending and hence the immediate reaction of the pilot is to pull back on the stick to raise the plane.

When the fluid in the ears stops moving, our brain is tricked into thinking the flight is ‘straight-and-level’, while it may not. This can lead to performing dangerous manoeuvres, like putting the plane in a dangerous attitude.

This can often be prevented by focussing on instrument scan patterns and thereby bringing the airplane back to straight-and-level flight.

The cause of both can be attributed to the acclimation of the semicircular canals to prolonged rotation.

If a “spin” is continued long enough, it creates an illusion of non-motion. Hence when the pilot corrects the spin, he has the feeling of spinning in the opposite direction, and his natural reaction is to counter his corrective measures and go back into the original spinning pattern. This phenomenon is known as the “graveyard spin.”

Losing the sensation of turning in a banked turn is what results in a “graveyard spiral”.

The pilot may not recognize the illusion before the aircraft loses too much altitude, resulting in a collision with terrain or the G-forces on the aircraft may exceed the structural strength of the airframe, resulting in catastrophic failure. The crash involving John F Kennedy Jr in 1999 is a prime example.

The tendency to incorrectly perceive acceleration as an increase in pitch attitude in the absence of visual references results in somatogravic illusion. This may lead pilots to instinctively make nose-down inputs even if the aircraft is flying level. The opposite holds for rapid deceleration as well.

This may be typically prevented by avoiding rapid acceleration and deceleration in the clouds.

This involves a steep ascent (forward linear acceleration) in a high-performance aircraft, followed
by a sudden return to level flight. When the pilot levels off, the aircraft’s speed is relatively higher. This combination of accelerations produces an illusion that the aircraft is in an inverted flight. Naturally, the pilot’s instinctive response is to then lower the nose of the aircraft.

Elevator illusion happens when an updraft is hit, causing an abrupt upward vertical acceleration. This can stimulate the otolith organs to create the illusion of being on a climb resulting in the disoriented pilot pushing the aircraft into a nose-low attitude.

An abrupt downward vertical acceleration, usually in a downdraft, has the opposite effect, with the disoriented pilot pulling the aircraft into a nose-up attitude.

How to prevent spatial disorientation?

Thorough training and instrumentation are the best measures that can prevent spatial disorientation, although the following may also help: 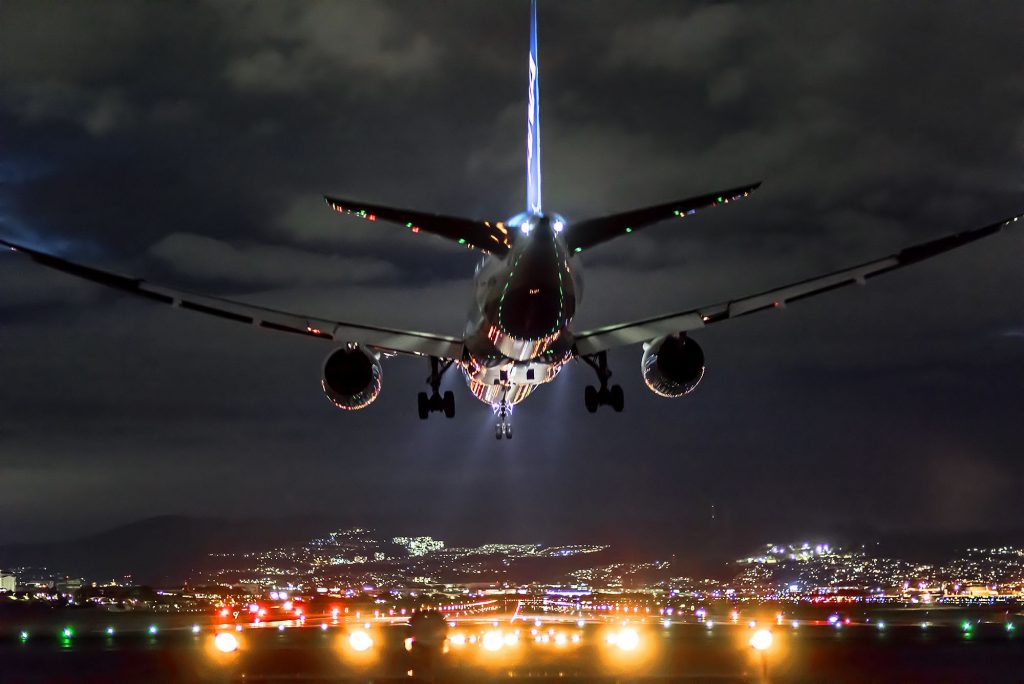 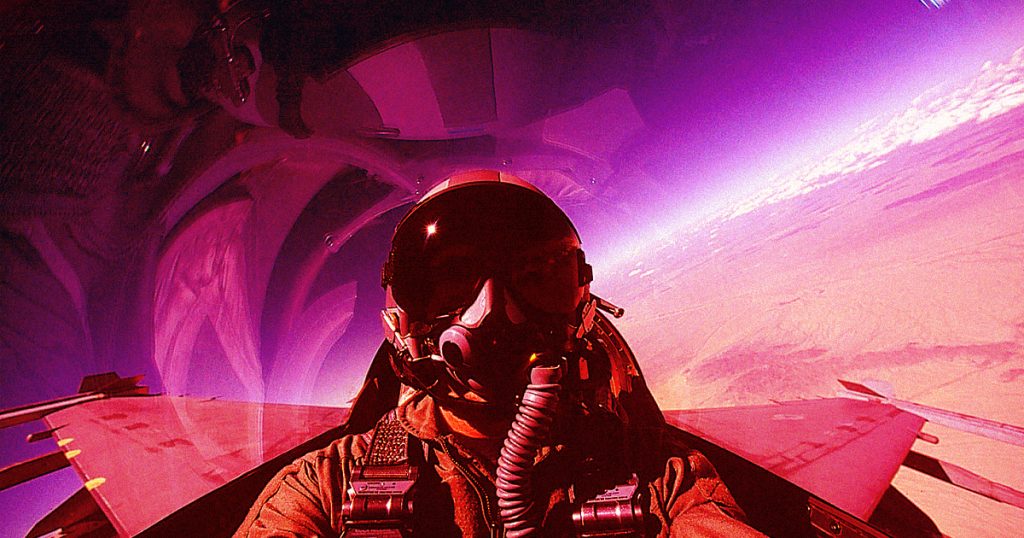 Flight 507, a Boeing 737-800 operated by Kenya Airways, crashed in the initial stage of its second leg on 5 May 2007, immediately after take-off, killing everyone…